We are a new group of experienced sabs operating primarily in the counties of Worcestershire, Gloucestershire and Herefordshire. Our remit is to assist those who are hunted, baited, shot, maimed, hooked, chased, trapped and slaughtered in the name of “sport” and “pest control”. We do this via direct action, getting out there in the field and preventing  local hunts from killing foxes, hares and mink using a variety of tactics all of which are non violent.

We are also there to help non wild animals including humans when necessary. We also film unlawful activity and do our utmost to ensure that the authorities act. Seven years after the Hunting Act and nothing has changed, it is up to ordinary folk to get out there and save lives or at least expose what is going on.

We do, of course, need people to come out with us there are far too many hunts for us to cover, hundreds of shoots, badger digging , the badger cull about to start in Gloucestershire and all manner of violent attacks on wild beings.

We also need people to do other stuff such as IT, press,  stalls,  fundraising, general support, letter writing, research, intelligence gathering, vehicle mechanics and all sorts of stuff which is just as important but doesn’t require going out for long hours.

Our group formed after a very full and hectic season one incident of which was when 2 of us were out on 6th March 2012 with the Cotswold Vale Farmers hunt and they killed a fox in covert in front of us just off Bozards Lane . We returned when they had gone to find 6 foetuses on the earth meaning of course that the vixen had been heavily pregnant and that they had still blown for a kill in triumph.

We will do our utmost to curb this mindless and cruel violence against those who cannot defend themselves. 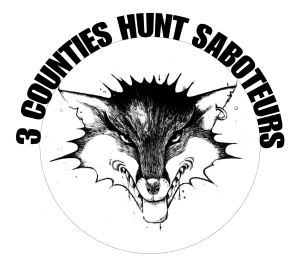 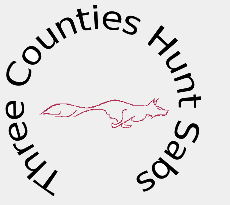